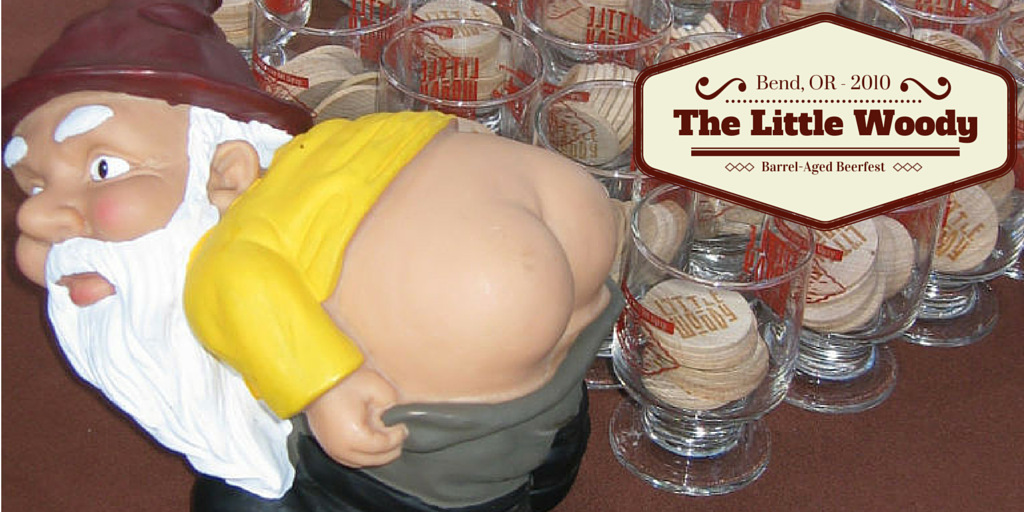 So as a follow up to The Little Woody, I thought I’d give some of the highlights of the beers I was able to try.  I may go back today, as I was not able to get to everything I was interested in (BBC’s Sour Outback X … I thoroughly enjoyed Tonya’s sour offering at last year’s event, but events conspired against me this year).

New this year was a Bourbon tasting for an additional charge of $30.00 for 6 tastes.  They are shorter pours, but added up, you get a decent amount for the enjoyment of drinking your Bourbon’s inside the historic schoolhouse, in a comfortable room.  All in all, there are some pretty tasty Bourbons to try … I really enjoyed the Jefferson’s, the Evan Williams Single Barrel.  Friends I was with would also chime in with the repeat performer Basil Hayden’s

Here’s an additional fun little bit of something … my wife and I were interviewed, and it was put up on the Little Woody Facebook page.